People from all walks of life are drawn to the seducing curves of the Dragon at Deal’s Gap, also known as US Hwy 129. They make their pilgrimage to test their skills, or in some cases, to be bitten by the Dragon.

The area surrounding the Dragon was one of the last areas of North Carolina to be settled due to its inhospitable terrain. The southern Appalachian Mountains are made up of two separate ranges; the eastern range is the Blue Ridge Mountains, and the western range is known as the Great Smoky Mountains. For thirty-six miles along the TN/NC border the GSM are more than 5k feet in altitude with 16 peaks stretching to more than 6k feet. All of this altitude translates to treacherous travel, especially for the pioneers in their day, but also for us as motor-sport enthusiasts today.

Written Cherokee history of the area begins in 1540, but it wasn’t until the 18th century that settlers began to venture into the mountains of western North Carolina in more measurable numbers. The early 1700s saw a few adventurous trappers and hunters making their way into the area, and the ensuing battles between these settlers and the natives eventually led to the Trail of Tears. After the natives had been relocated and their land became available, more settlers took the chance of seeking out an existence on the rocky tops of the Appalachians. Part of the Dragon was cleared into a rudimentary road to the Cades Cove Settlement following Parsons Branch in the early 1800s. During the late 1800s, there was a greater influx of settlers, and Graham County was carved out of Cherokee County in 1872.

In 1910, the Aluminum Company of America began the arduous task of surveying the land in Blount and Graham counties for the integrated development of the water resources the Little Tennessee River had to offer. On the NC side of the mountains in 1916, construction on the Cheoah Dam and powerhouse began. It was then taken over in 1919 by the Tallassee Power Company and in turn by its successor in 1955, Tapoco, Inc. The latter company was derived from the first two letters of each word of the former companies. With the birth of the public works that the new dams and their power brought to the area, construction of new roads and highways began in earnest. It was not until 1931; however, that Tapoco could be reached from TN by auto via the present day US 129 crossing into North Carolina at Deals Gap. Until that point, the choices were train or rail bus; and during the final stages of construction, the only access was by boat.

is an interesting road,
even to those that do not ride motorcycles. It closely follows an old Indian trail that wound through Graham County before climbing the Smoky Range and crossing into TN at Deals Gap, where it continues along the ridges before emerging at Calderwood, and finally on to Fort Loudon. The opening of US 129 brought the benefits of tourist trade, which increased yearly with the public’s discovery of the natural beauty that lay nestled in those mountains so difficult to reach previously. Much of this area is still devoted to national parks, such as the Great Smoky Mountains National Park, the Nantahala National Forest, and the Joyce Kilmer Memorial Forest.

Take a walk down memory lane. Below are some old time photos, letters, and even a newspaper ad that we've come across. 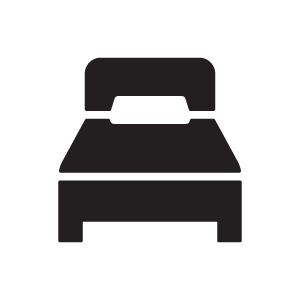 Rest your head on the Dragon. Book your room today. 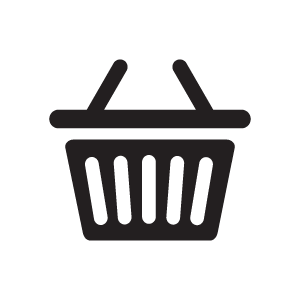 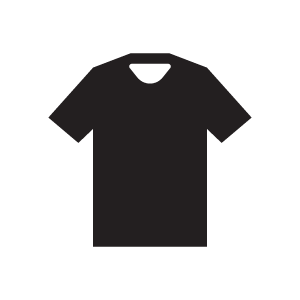 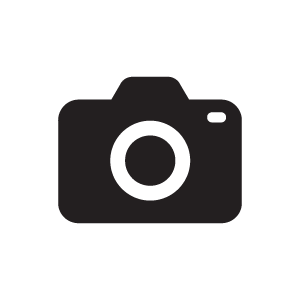 Purchase your photos that were taken on the Dragon here.

Hours of Operation:
Store: Closed for the winter. Scheduled to reopen on March 1st 2023.